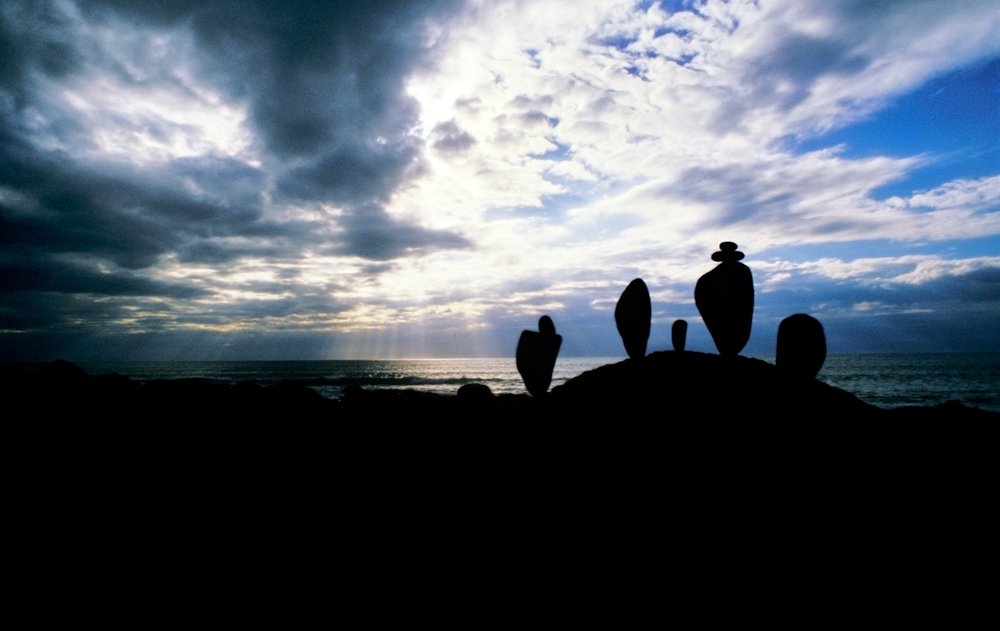 Photography quickly became my passion. Learning how to photograph people was not on my mind. Having a camera in my hand excited me and taught me to view the world around me differently. I would visualize and compose photos in my imagination even when I didn’t have my camera with me.

I pointed my camera at old rusty things, beaches, skies, mountains, and flowers, among other things. But never at people.

People were well outside of my comfort zone. Especially strangers. 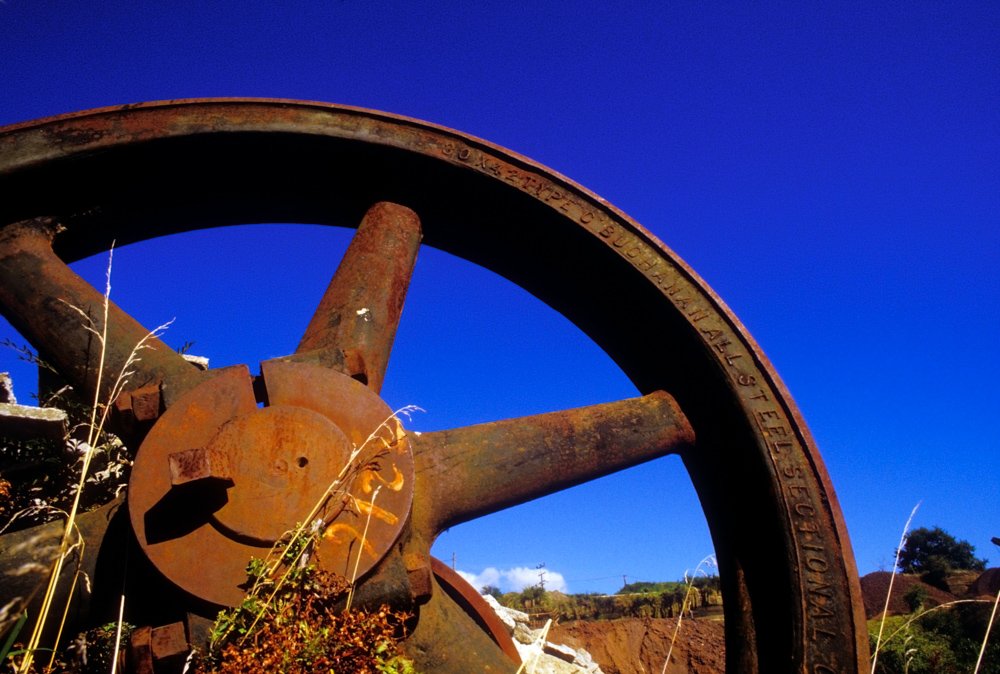 My skills developed as I practiced, read books, went to photography shows at galleries, and subscribed to magazines. Sometimes I went out photographing with my friends, but most of the time I was alone. I liked hanging out with my camera.

At that time my younger sister, Ann, was one of my closest friends. She encouraged me one day that my photos were very good. She commented too that they really lacked people. Virtually none of my photographs contained people. I didn’t feel comfortable photographing people, whether they were aware of my camera or not.

Never posed or formal. Candids were more comfortable for me. Even with my dear sister, I didn’t want to impose. This pervading feeling of not wanting to upset anyone by taking their photo stayed with me for many, many years. Still, now and again, I get this same feeling. But now I have learned how to deal with it. 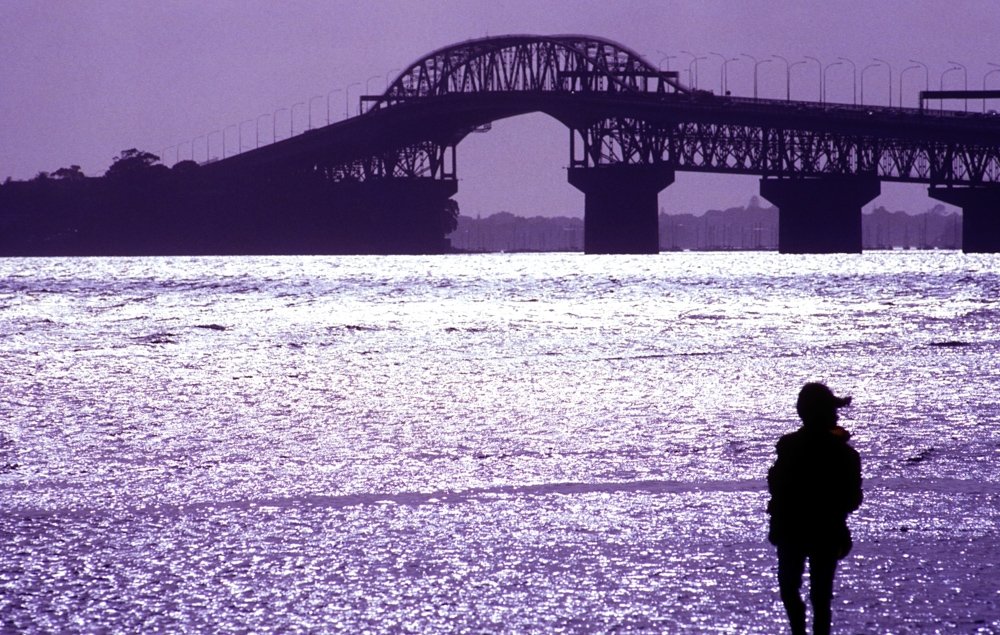 Dealing With That Uncomfortable Feeling

I don’t want to impose on others. This is the most common reason I hear from photographers as to why they don’t photograph many people. Most workshop attendees I teach confess they feel uncomfortable photographing people, especially strangers. Some go on to say they booked the workshop because they want to learn to gain confidence in photographing people.

Overcoming that feeling, settling the butterflies having a party in your stomach, is possible. Concentrated effort to learn to have a quiet self-confidence if what’s required. Eliminate self-doubt. Don’t entertain thoughts that you’ll be imposing that flood your mind before you’ve even approached someone to take their picture.

Photography is so much more than choosing the best lens and camera settings. You must relate to your subject. Particularly when you’re photographing people. If this is challenging for you, digging deep is essential. Deep into your feelings that let fear of imposing invade your mind when you want to make a portrait.

Focus on the Positive

Concentrate on the positive. Focus on what’s attracted you. Why do you want to make that person’s portrait? Before you even approach someone or put your camera up to your eye, clear your mind of doubt. Settle your thoughts and have a positive attitude towards what you are doing. Training your mind to think like this you will in time be able to control the feelings of self-doubt and fear of imposing. 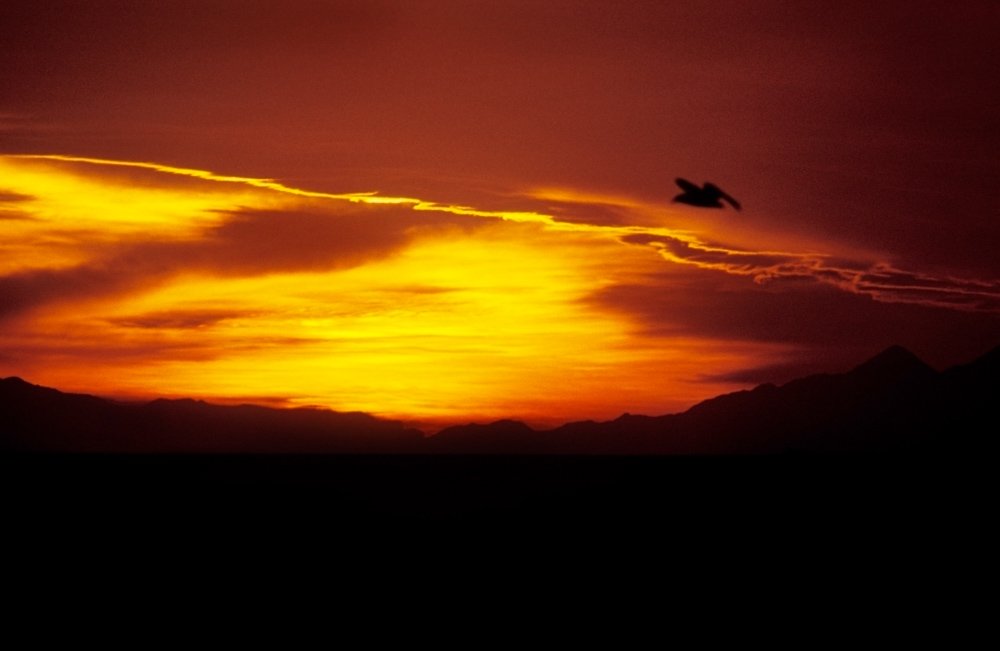 Learn to recognize your negative thoughts that will disrupt your intentions to make a portrait of someone. Jump on them quickly. The more consistent you can become in doing this, the more successful you will be. Don’t let the negativity cloud your mind. Like opening a window shade in a darkened room on a sunny day. Let positive thoughts stream in like sunlight and repel the dark thoughts of fear and failure.

Begin to control your thoughts. Eliminate the negative and only entertain the positive. Your actions will become more automatic and relaxed. The more we do anything, the easier it becomes. Practice training your mind to replace the negative thoughts of fear of imposing with positive thoughts. Think about having a pleasant interaction with your chosen subject. Reinforce your initial ideas of why you’ve chosen to photograph them. Let your mind be filled with the intent to succeed.

Photographing my sister became fun. She even started to enjoy it. And loved the results.

My confidence began to slowly grow. Before long I was also photographing our small group of friends on social occasions and vacations. This became my new comfort zone. I could feel relaxed because my circle of friends was accepting of me and my camera. Then I traveled. I had a friend who was talking about going to Alaska. I can remember thinking I’d believe it when I saw him getting on the plane. Long story short … I ended up getting on the plane with him. I stopped in Canada and he continued north.

Spending a summer on Vancouver Island was an incredible way to start my overseas travels. Six weeks was enough and I needed to get moving. I’d been waiting for my friend to return as we had plans to hitchhike together. He didn’t arrive and I had no way of contacting him, (this was the ‘80s.) So I started out hitching on my own and about a month later flew out from Montreal to Paris.

From Paris, I headed straight to The Netherlands. I was running short on funds and needed to find some work. Because my father was Dutch I also have nationality, so working there was my best option. Winter was also coming and I needed a place to stay warm. I had never experienced a northern winter.

Before winter was over I had to return to New Zealand. During my travels I’d been frugal with my picture taking. I wasn’t earning while I was in Canada and was traveling on a shoestring. In Holland I was working so could afford to buy film from time to time and have it processed. I even had the first exhibition of my photos while I was there. But the photos I took were mostly void of people. 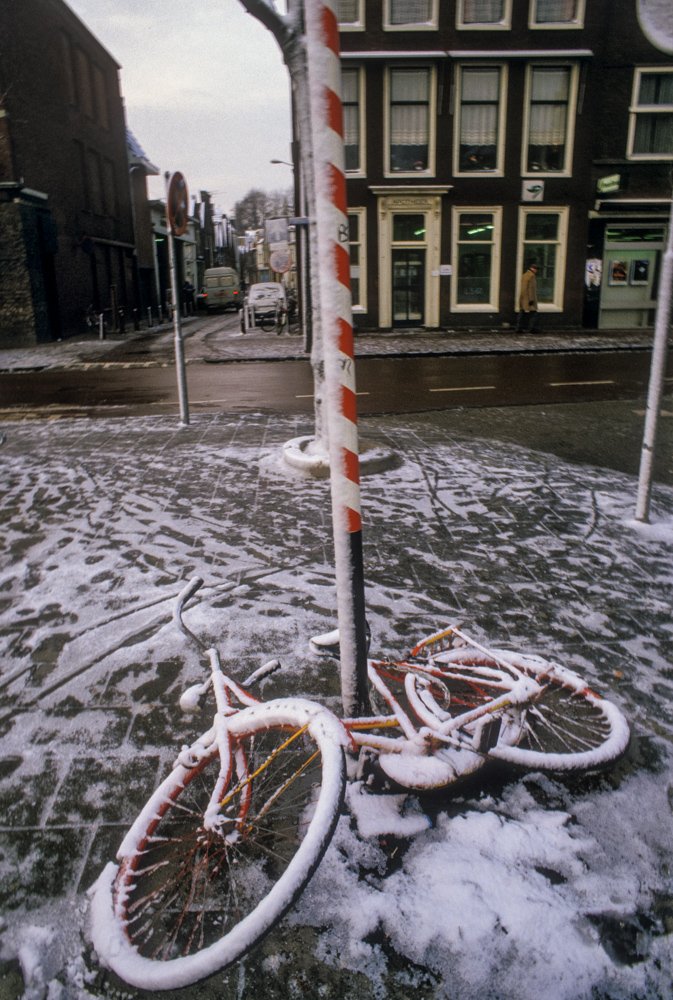 I Wish I’d Known How to Photograph People

I loved my travel experience even though I was well out of my comfort zone. But I’d not been bold enough to photograph people very often. Thinking back on some amazing experiences with some wonderful people I met along the way I regret not having photos of them. I wish I had made their portraits or even grabbed one or two candid frames.

I traveled about 5000km with Pierre across, Canada (my best ride ever,) and never made a single photograph of him. I’d love to have photos of the American girl I met while visiting Jim Morrison’s grave. She tore the pages out of her Lonely Planet book to give me directions as to how to hitchhike out of Paris. Or the immigration official at the Belgian border, (yes, this was 1986, before the EU was formed.) He asked me to point to New Zealand on the world map because he did not know where it was.

If you’ve enjoyed this article maybe you’d like to read the whole book! It’s available on Amazon for Kindle and in a full-color print edition.

Sorry that there’s no EXIF data on any of these photos. They’re all from scanned slides and too old to remember my settings or what my film stock was.

If you’ve enjoyed reading this post you will also enjoy “How I Made the Most of a Great Photography Opportunity” and “How Frightening it is to Reach the Top.”